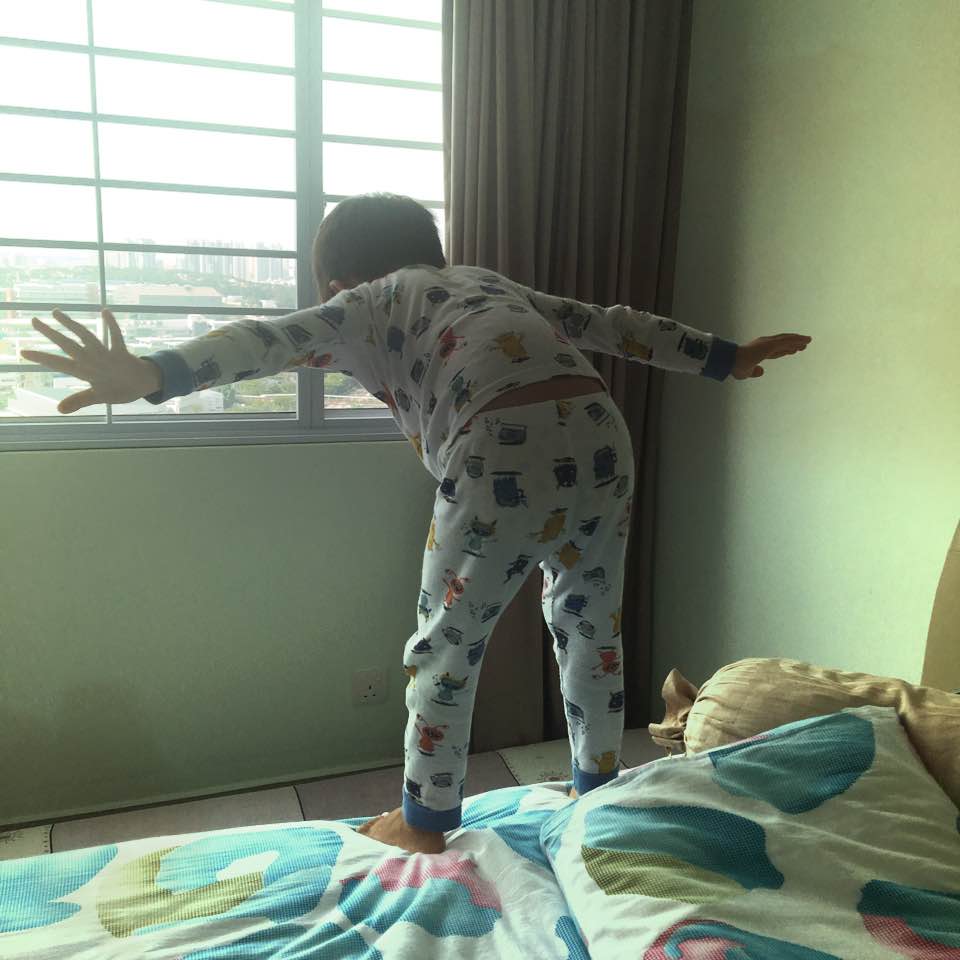 Is it only boys who are so full of energy? I don't recall no1 and 2 being so active at home.

The irony is I have the least energy for this one 🙄

So he gets to jump off the bed and pretend to be superman. 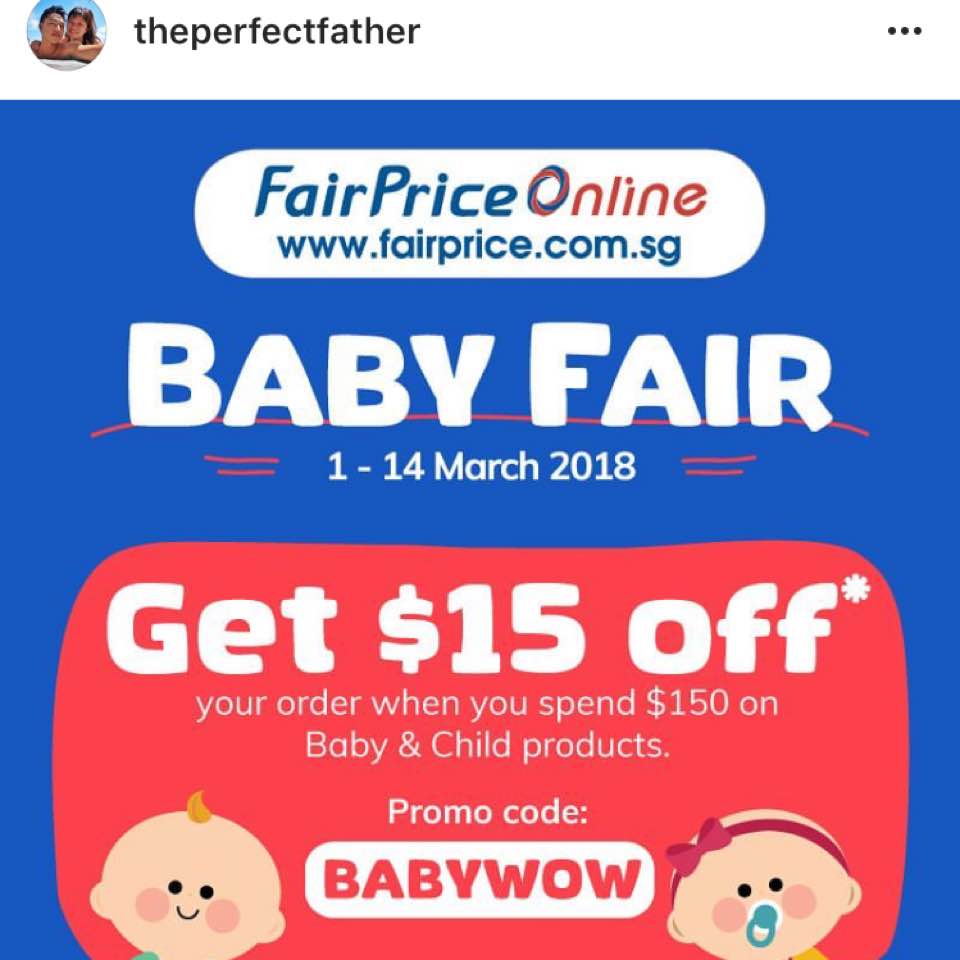 Hmm I can still stock up on wet wipes? Haha
#dayremummies

We found swings! So rare to see them nowadays I was very happy! 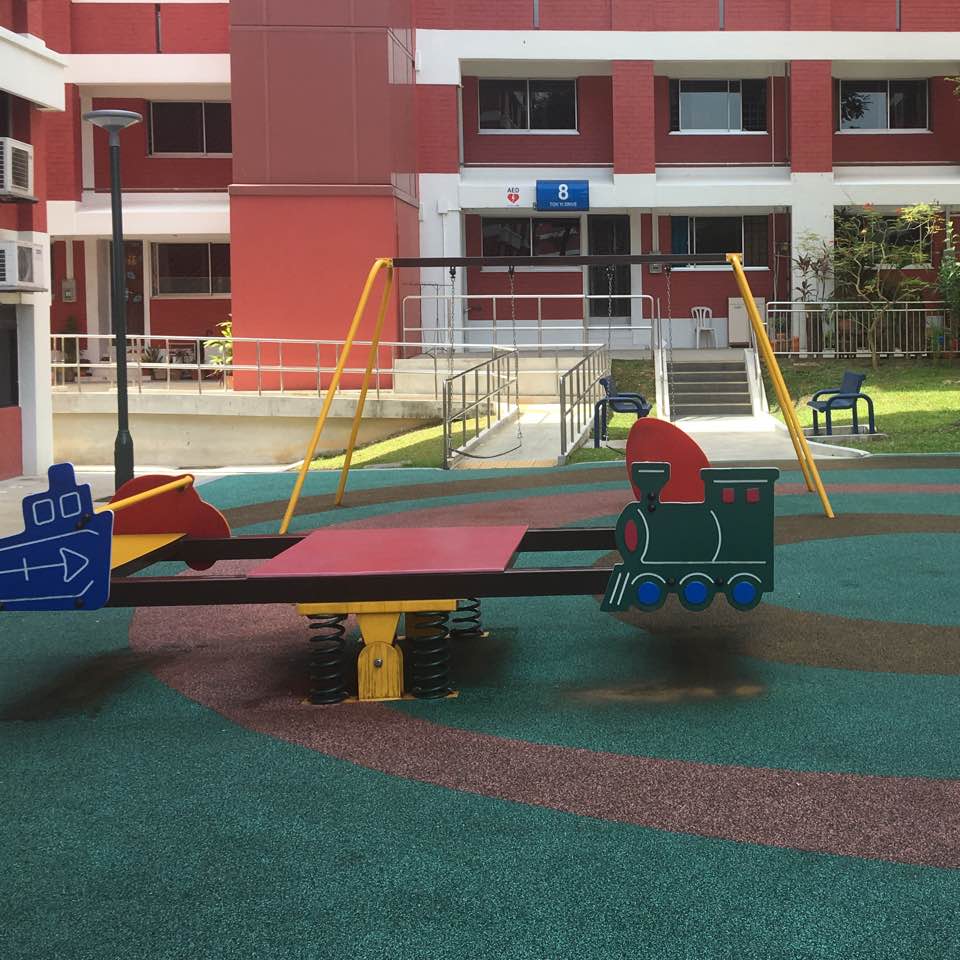 Wah this one is even better! More stuff for him and everything is in the shade! 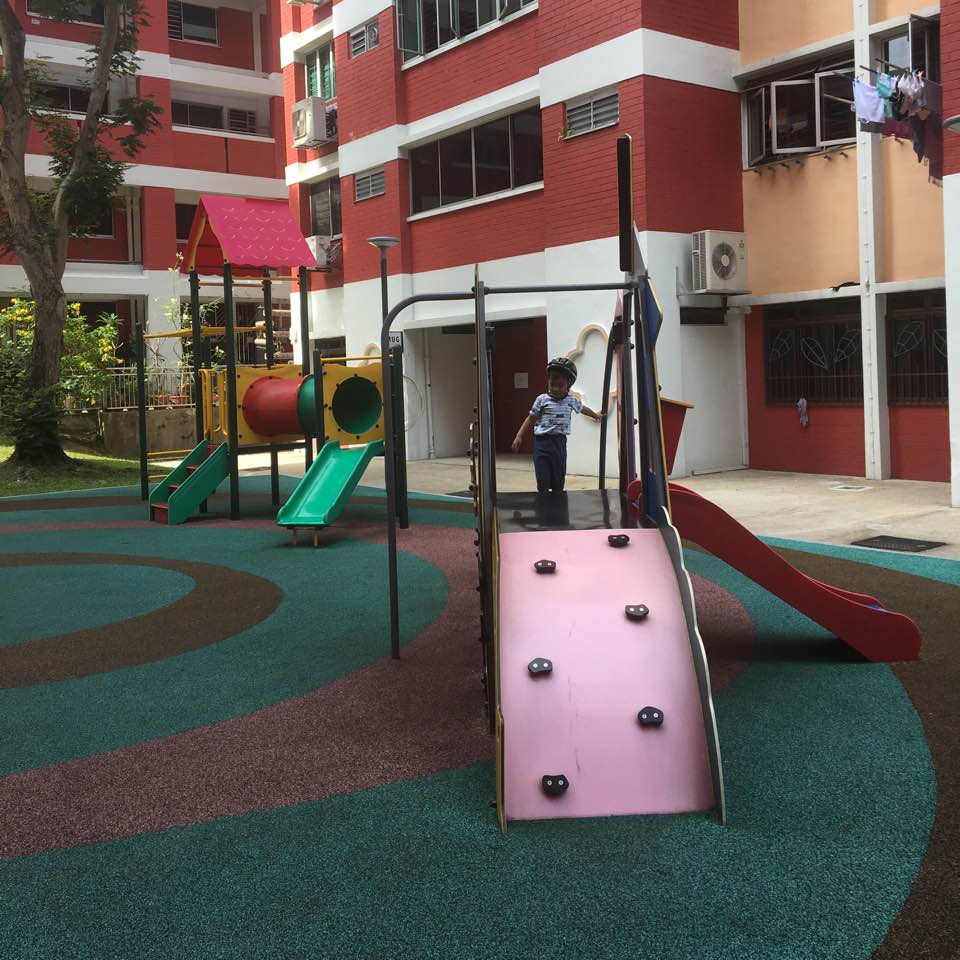 kaypoh-ing other people's house. So smart they installed their laundry poles at the balcony area can hang so much clothes
#laundryobsessed

Woke up, did some cardio and now my eyes can't stay awake. 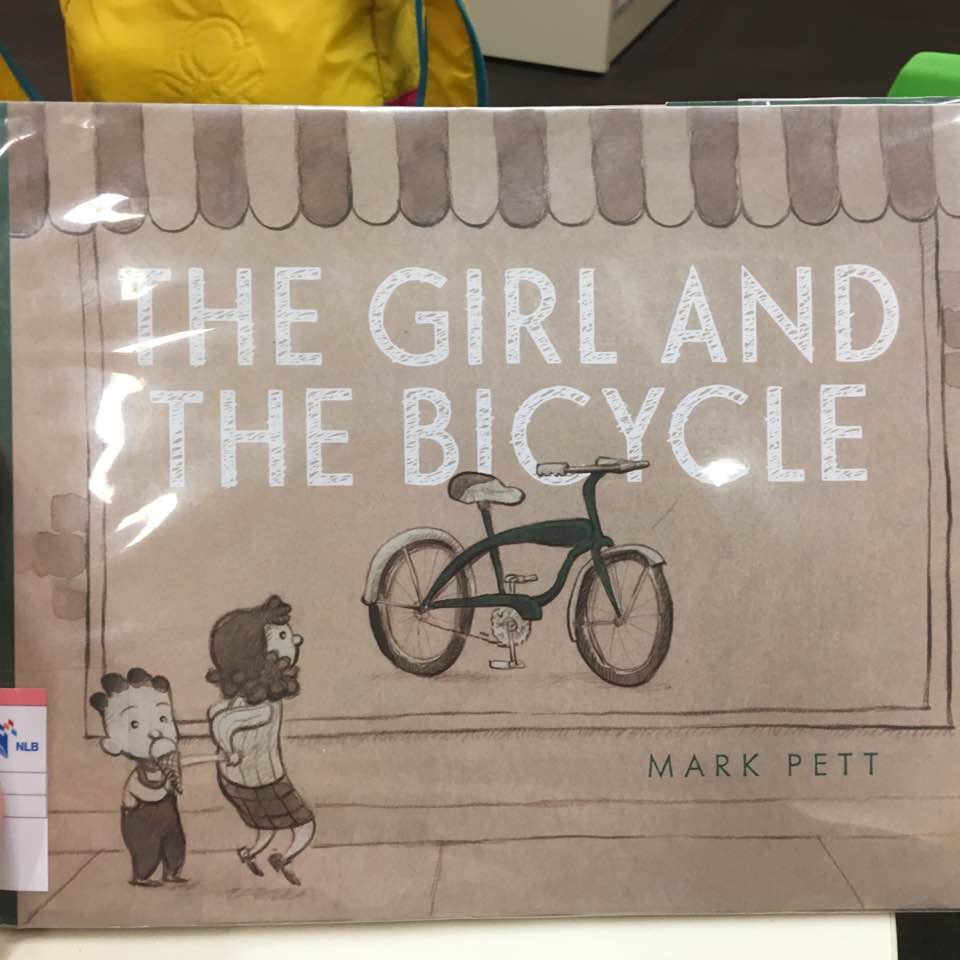 Spending some one on one time with No2 and we're at the library. This book pulled at my heart strings *sniff* 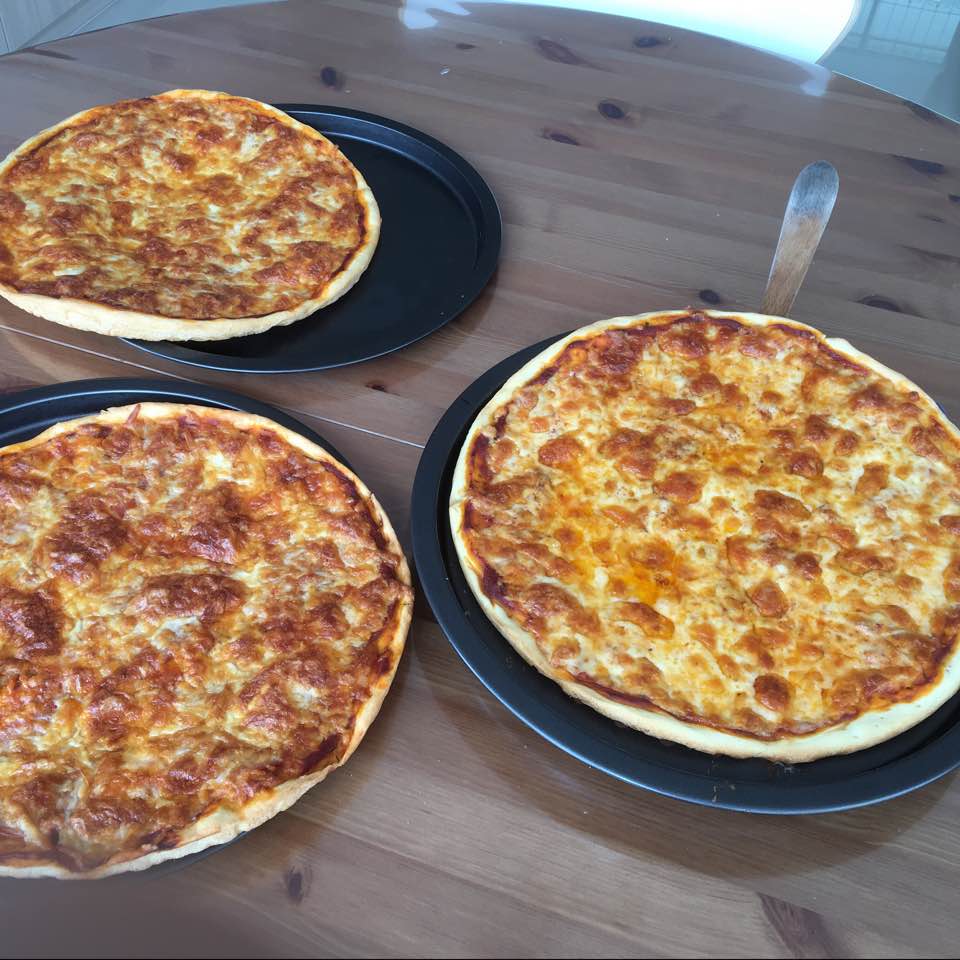 Today the master herself made the pizzas. Experience really tells her crust is stretched so thinly!

🏃‍♀️I want to exercise more.
But if I do I'll ache like crazy.
If I don't I'll just balloon up.
Will my knees give out on me?
Is there low impact HIIT exercise?
I remember some Jane Fonda video floating around…
Tomorrow must wake up and just do it. And eat healthily the whole day not just for morning and lunch then afternoon snack on chocolate cookies…

Ok must sleep and calm down if not there will be no energy left in the morning.

It is a repository of knowledge

Where can I find new recipes, new exercise routines (to break) and new things to try?

I think I was first introduced to Irvin's here. (Which had led to an increase in girth since then haha)

So please dayre please be saved.

I like excitement and spontaneous moments, so now that the Chinese New Year holiday is coming to a close I feel a little down.

Also I’m still grappling with this WordPress site. While I can have verbal diarrhea here I feel like I have to keep to the topic; can I just add on to my post later in the day or should I start another post when I am on another topic?

See now I want to end off but I can’t because it doesn’t seem like the proper place to end. But the kids are calling so I have to go and yeah!

I invited my friends over for dinner and we were just talking about life and everything. Now that we’re parents, conversations revolve around children etc. This year my friend’s daughter is in p1 and because they stay quite far away from the school, the girl has to wake up at 530am and catch the bus at 615 😨

R: “I need to wake up early so that I can exercise if not there isn’t any other time to do it! When do you exercise then?”

So yes, now we know why she’s still so svelte after 3 kids while I am a blimp…

Don’t know if I can keep this up (I woke up at 6, helped the Husband get the kids up and tied No2’s hair before doing to workout) but something is always better than nothing!

Now with the export this space is getting so quiet.

Because of the great WordPress migration, I rediscovered my old blog that I had while I was still teaching.

I wrote book reviews! In complete sentences! And spent effort crafting my entries! So different from today where it's mostly pictures and a few captions.

Or is it because of the rise of Instagram? Where Pretty pictures are the norm and nobody really looks at the captions.

I can't even remember the book anymore…

Morning maths.
I have been hoarding these but never got around to using them. I wonder how else can they be used other than flashing to show the number and corresponding objects?

Now that I can back up my posts so easily I feel more relaxed about writing again yay!

Somehow I feel the need to hedge my bets and don't feel like recording so much. Even for photos I take it with my camera first rather than opening the app…

So here are some highlights from CNY! Going there was ok cos we went early on Tuesday and the drive was smooth.

Coming back was a nightmare. We left KL at 3pm and reached home at 12midnight.

It was jammed from Malacca onwards and all the rest stops were at a standstill because everyone needed to pump petrol.

We stopped at Pagoh cos the children were whining and crying and we walked from the heavy vehicle lots to the toilet. I've never experienced such heavy traffic before! But I guess everybody balik kampung and had to go back to work so can't be helped. 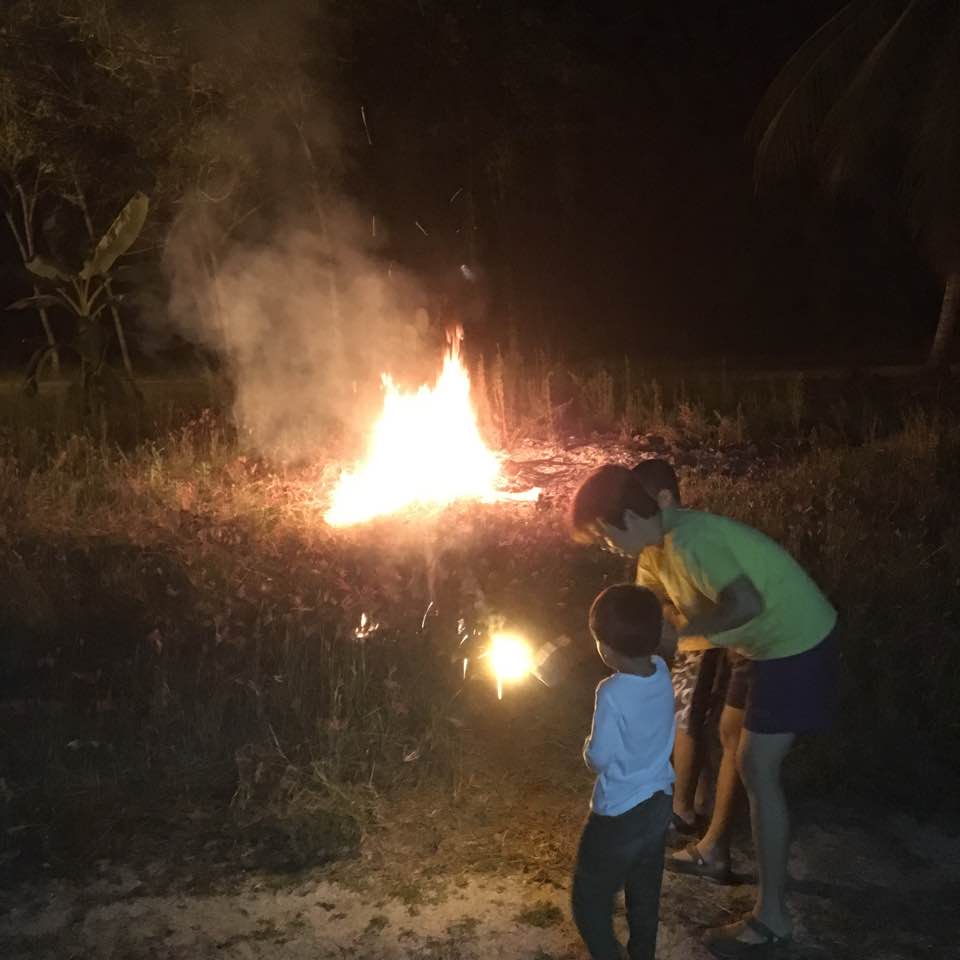 There was a fire every night at the kampung house. I was afraid of other things catching fire but that's my city girl thinking haha. Apparently normal grass and plants won't burn so easily…

Playing with their relatives. As the children grow older more mobile devices can be seen. But they still had fun playing cards games and stuff and everyone was really sociable so not too bad.

Something about being in the countryside makes people more sociable?

It was very… noisy.

It's being shaped into a doggie face..

Taking pictures at the KL Church on Sunday. Love the dog angbao deco!

Their OOTDs. This boy thinks it's very funny to take pictures in this position.

At KL Macdonalds. Macs is not as popular as KFC there but these children don't appreciate fried chicken.

Anyway Macs in Malaysia doesn't have garlic chili! They only have the Maggie type. The Husband's KL cousin who worked in SG called our chili weird but I say it's sacrilegious not to have garlic chili in Macs! I dreamed about that chili when I was overseas haha.

But I have to admit Msia's KFC is better! They have salted egg chicken! 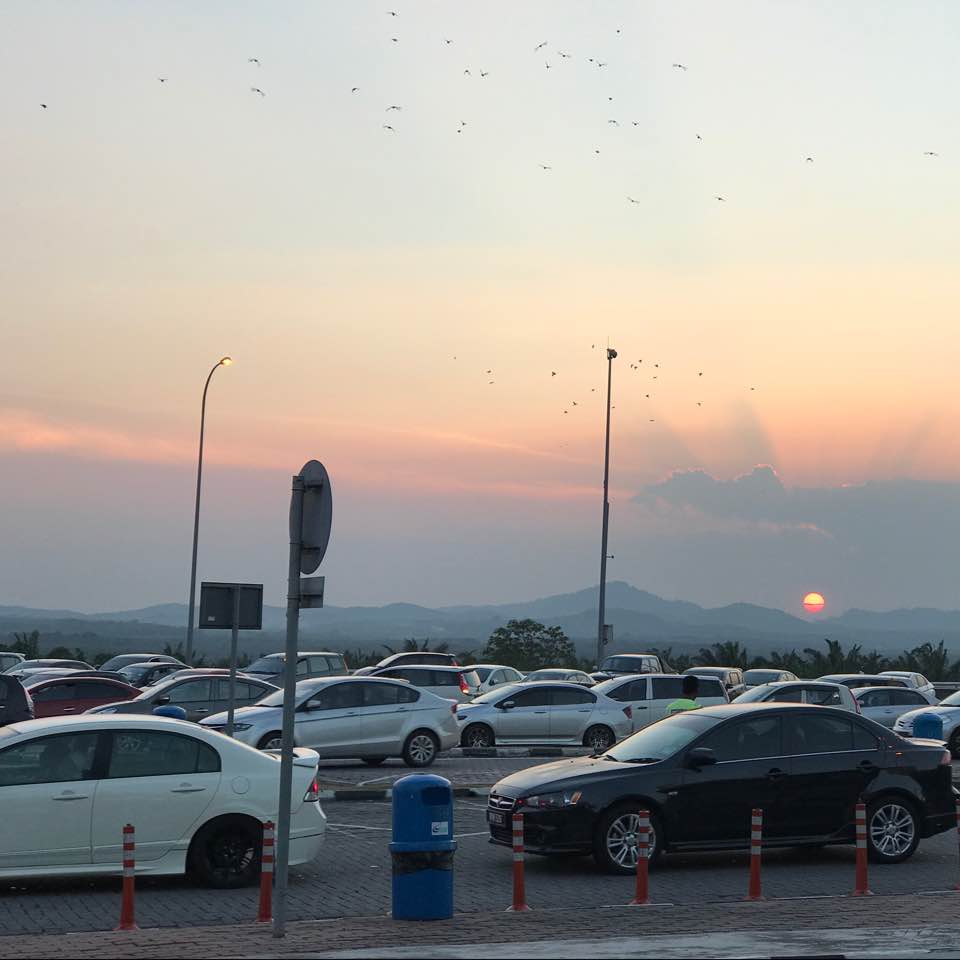 This looks like a parking lot but it's actually the road in at Pagoh. Everywhere was JAMMED.

(I'm still traumatized but the Husband has made plans to drive back up for Qingming. Which is very big in his family. All the best to him…)

Came back to SG and went to visit my parents and grandma.

Here they're trying to pose like models by looking away. It was one of the tips the cheongsam photographer taught them and they keep doing it now 😅

So happy with my parents!

Playing with all the lego.

We have all these random parts I don't know what to do with them!

My mom threw boxes away last time I went 😭😱😭 when I heard about it.

But I also understand cos it's clutter to her… 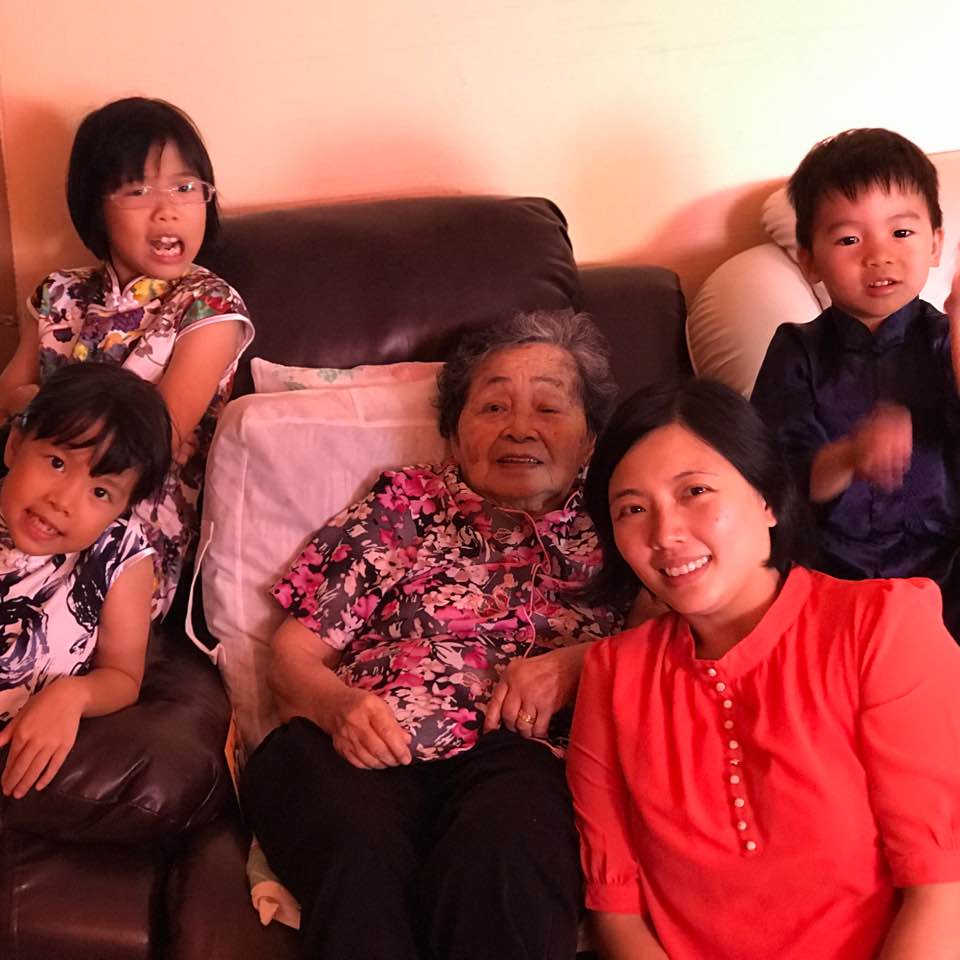 One with my grandma. Dunno why so red and so…prominent