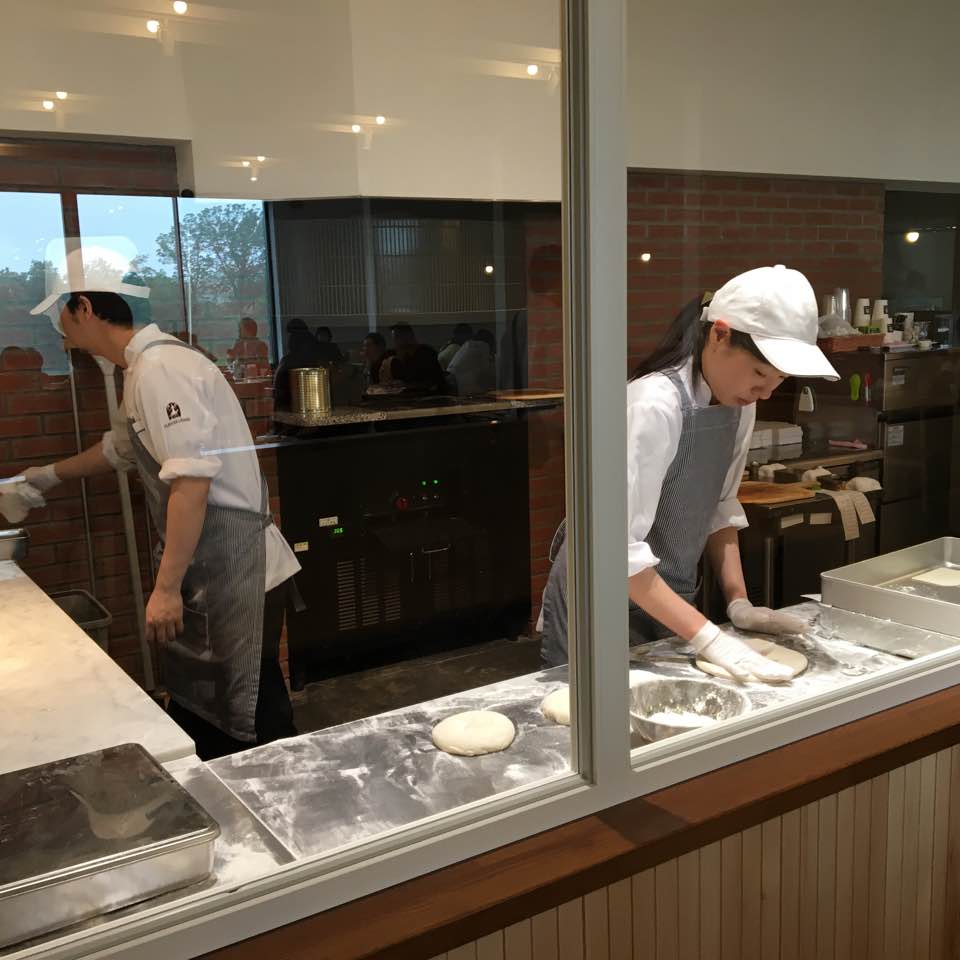 After Hakodate, we drove to Niseko. Wanted to eat at Prativo for lunch but it was crowded and the kids don't eat veg so no point having the 1550yen buffet set.

They opened a pizzeria next door so we went there instead!

Best part? We could watch them flip the pizzas and see what toppings they added.

Japanese pizza is much softer and more chewy compared to Italian crust.

Our pizzas! The best was the margarita pizza made with their own cheese. 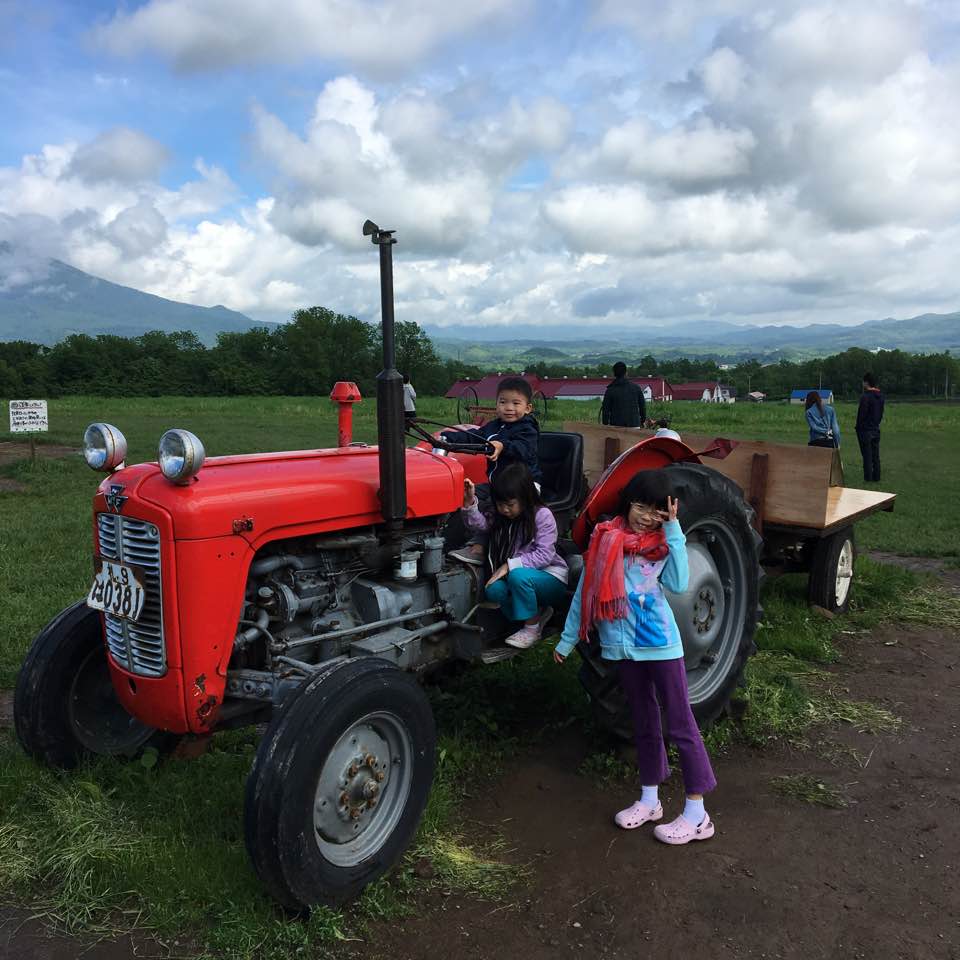 Taking pictures on the tracker next to Milk Kobo. There was a haystack that people were climbing on to! 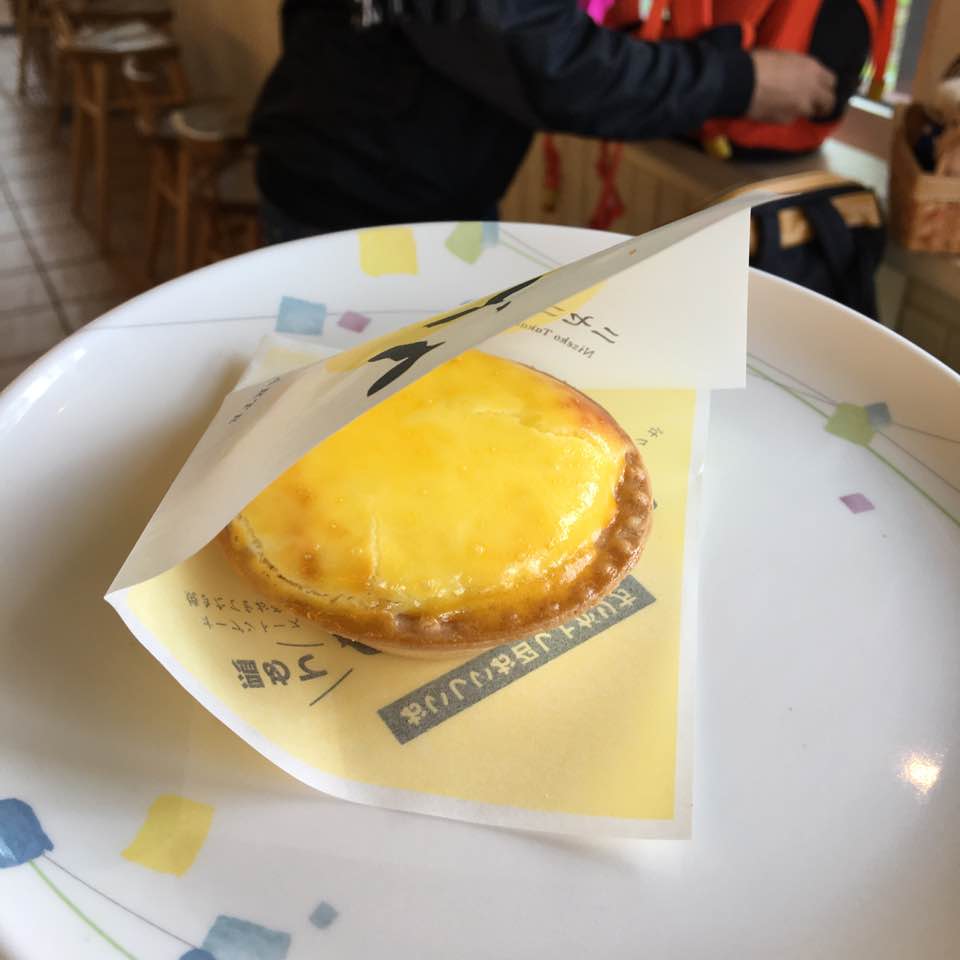 Their cheese tart. It's very milky and sweet, and their crust is quite thick. So so lah I think my MIL makes better tarts!

Hello Mt Yotei! Still covered at the top but at least it wasn't raining anymore.

Our apartment! Clean and modern it's by Niseko Central.

The kids LOVED it because it had Cartoon Network🙄

Washer and dryer. I imagine it must be such a lifesaver in Winter. Actually it was a lifesaver for is too, with the amount of laundry we accumulate everyday.

The oldest is afraid of the cold and she wears like 2 layers top and bottom everyday. 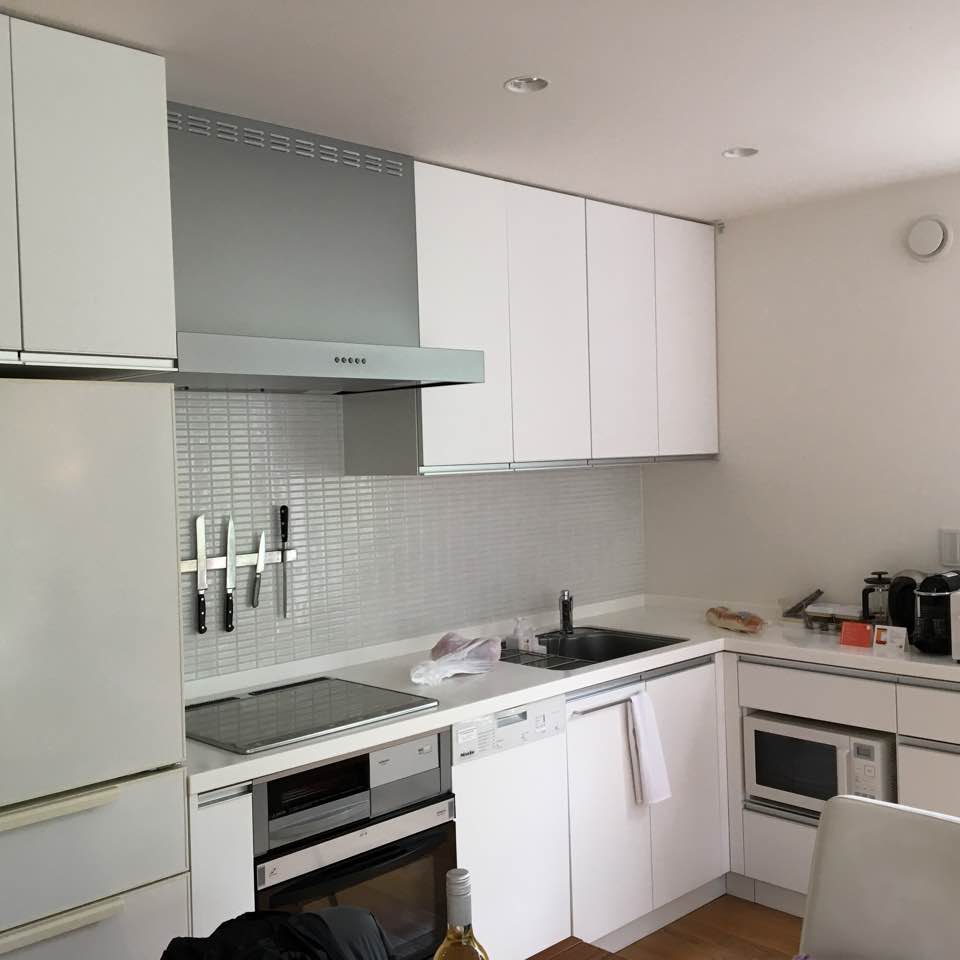 A nice and compact kitchen with everything- stove, grill, dishwasher. 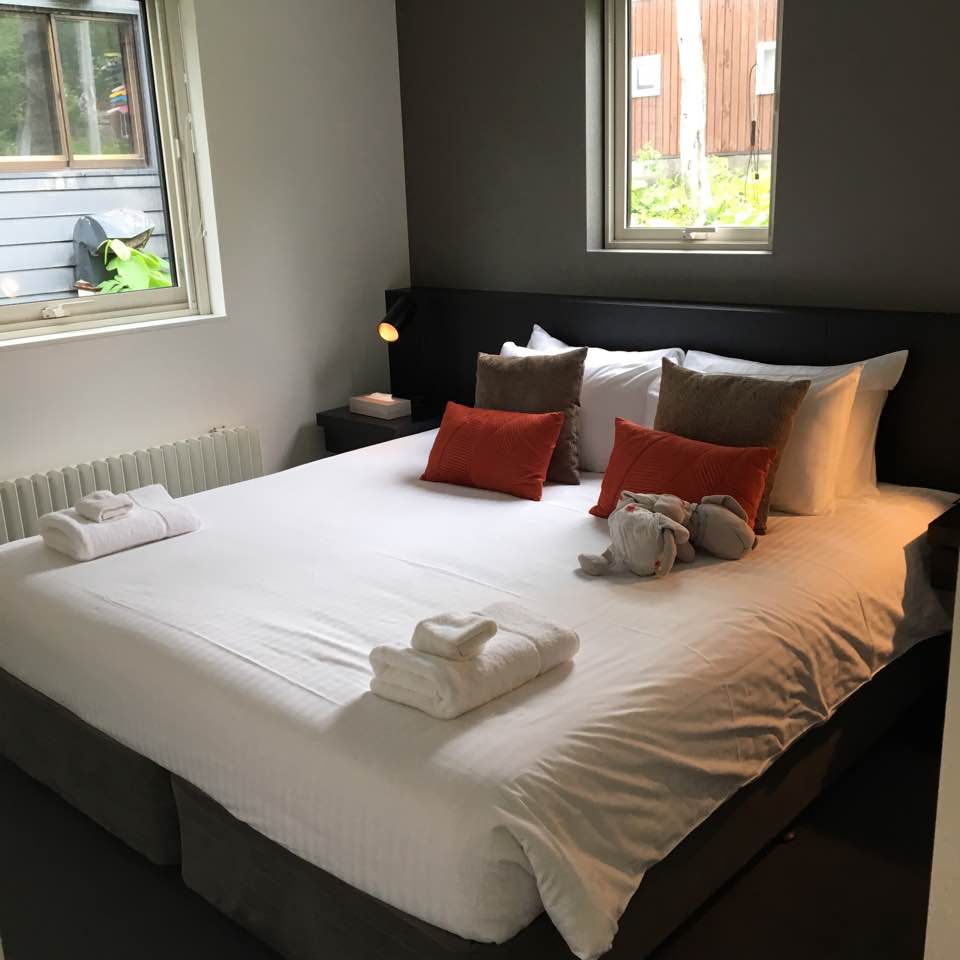 Very comfy beds. Such a luxury after Super Hakodate…

Separate toilet. Still comes with a sink though.

It was time for dinner so we decided to check out bentos from Maxvalu! 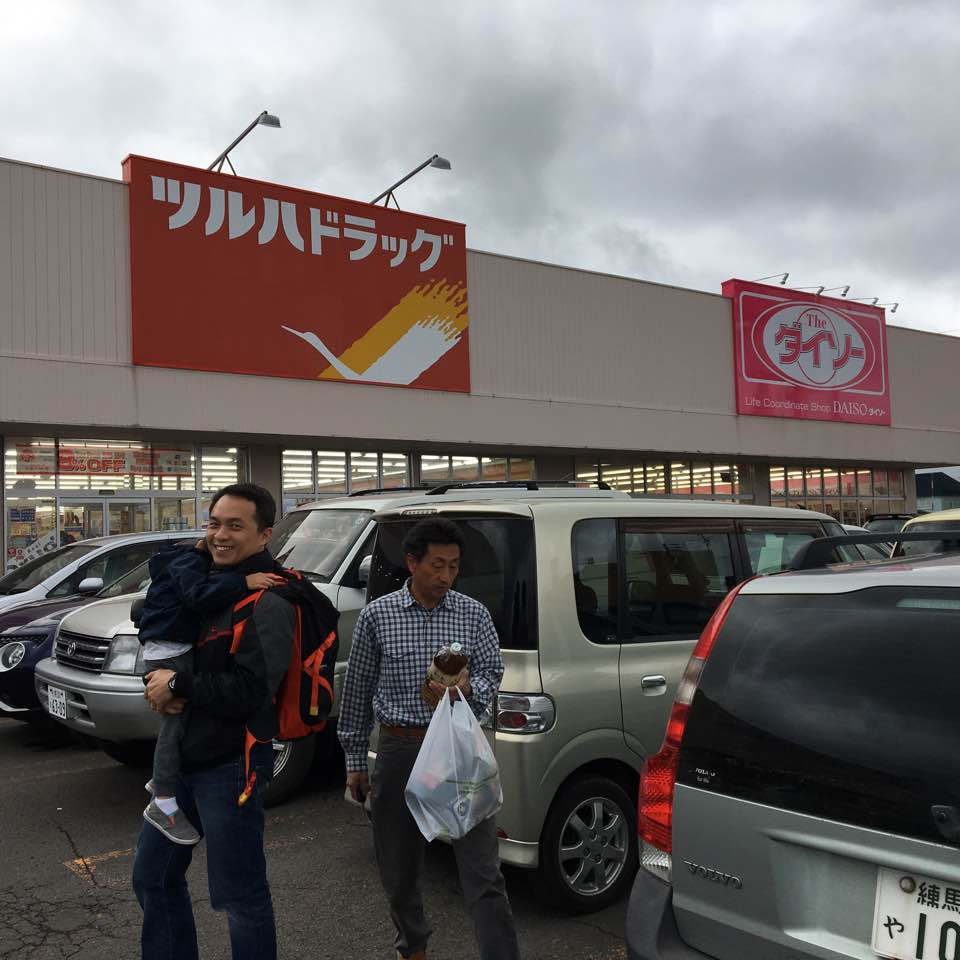 There was a daiso next door!!!!

Lots of meat and all so cheap! We didn't get any in the end cos we didn't have the necessary equipment and seasonings to cook with.

Bought some noodles, lots of veg, half a chicken and some yakitori for dinner!

With kids being able to cook is best.

The rain cleared up and we had a great view of the mountain!

Reunited with their cousins!

There was a shop selling local produce and they had popcorn kernels still on the cob! So that's how it looks like?

So cute the wrapping

We wanted a better view of Mt Yotei and the Husband drove us to an ulu spot to hike. Lots of dandelions to blow! 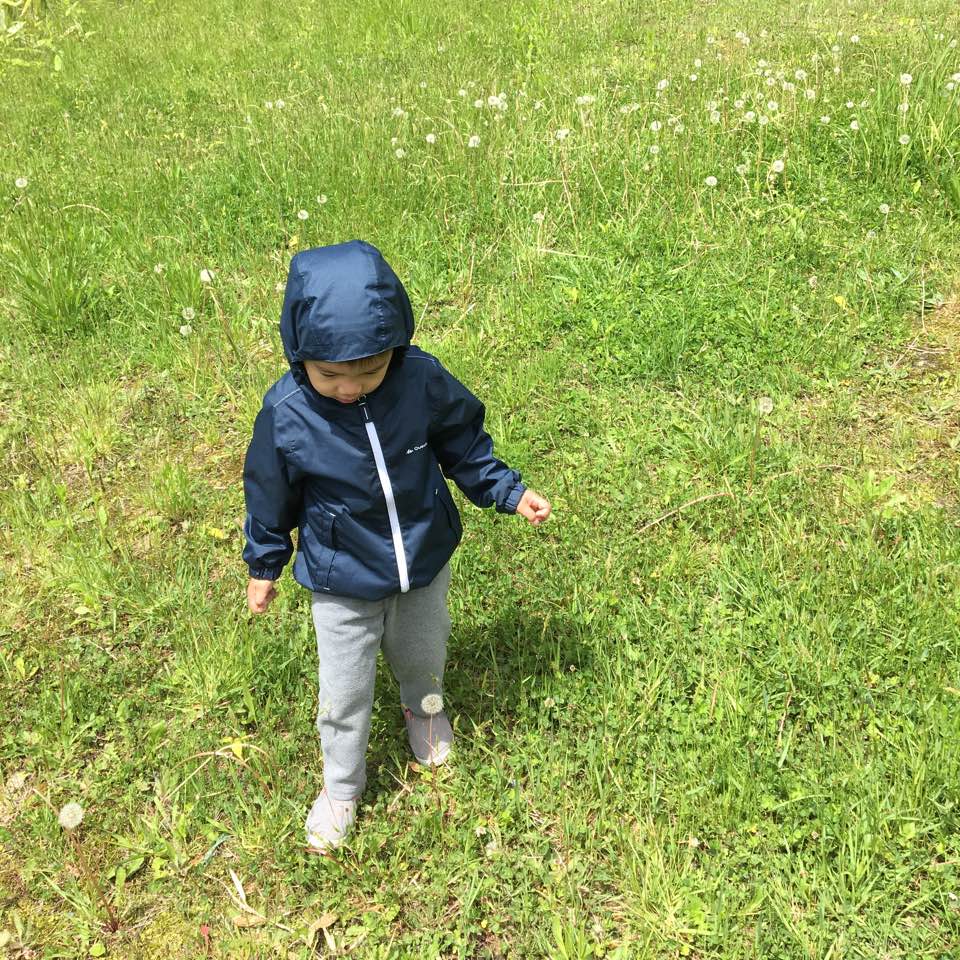 Trying to do jump shot

Waiting in some forest for the Husband to finish his hike. He wanted a view of a lake but it was really ulu and tough to walk!