Stay at home day.
Playing with the numbers board.
The OCD daughter insists on sorting out all the tiles first before putting them in. 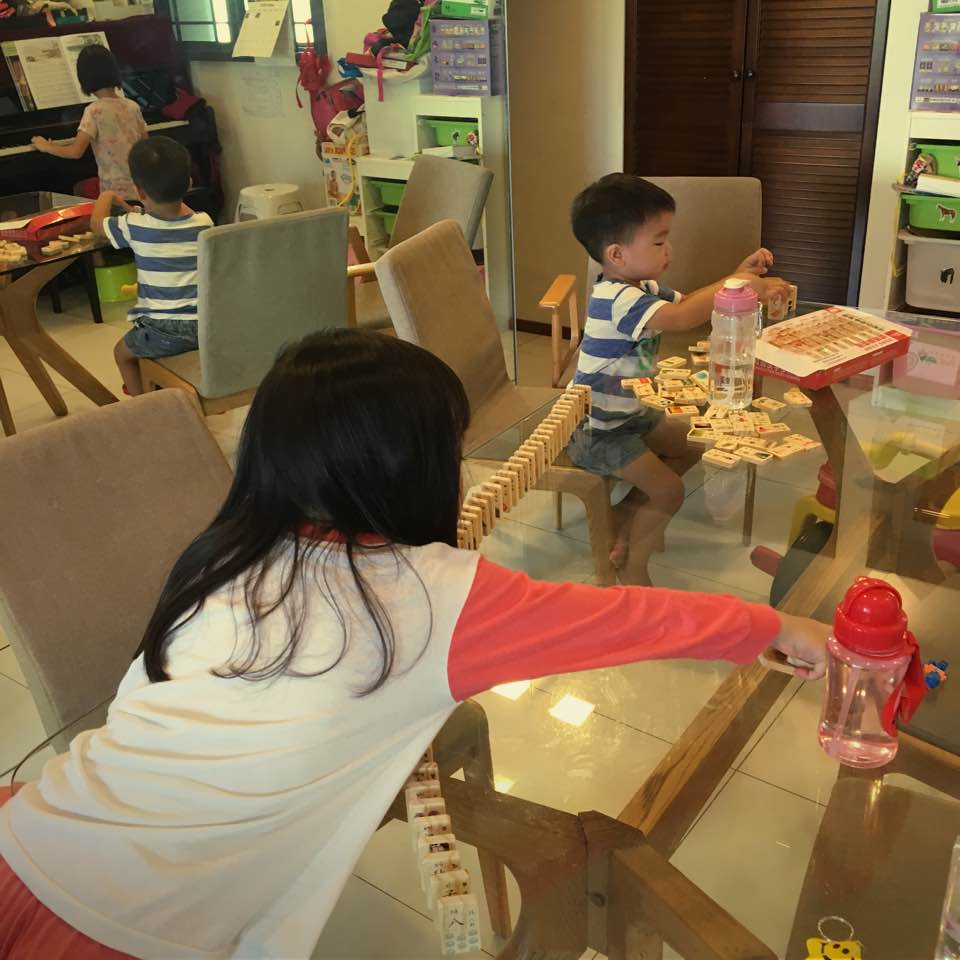 Next dominos. I have a lot of resources at home but they're all hidden in a mess 😭

This is literally us! I don't remember last june being so scorching all we want to do is hole up and home and drink lots of water and eat ice cream! 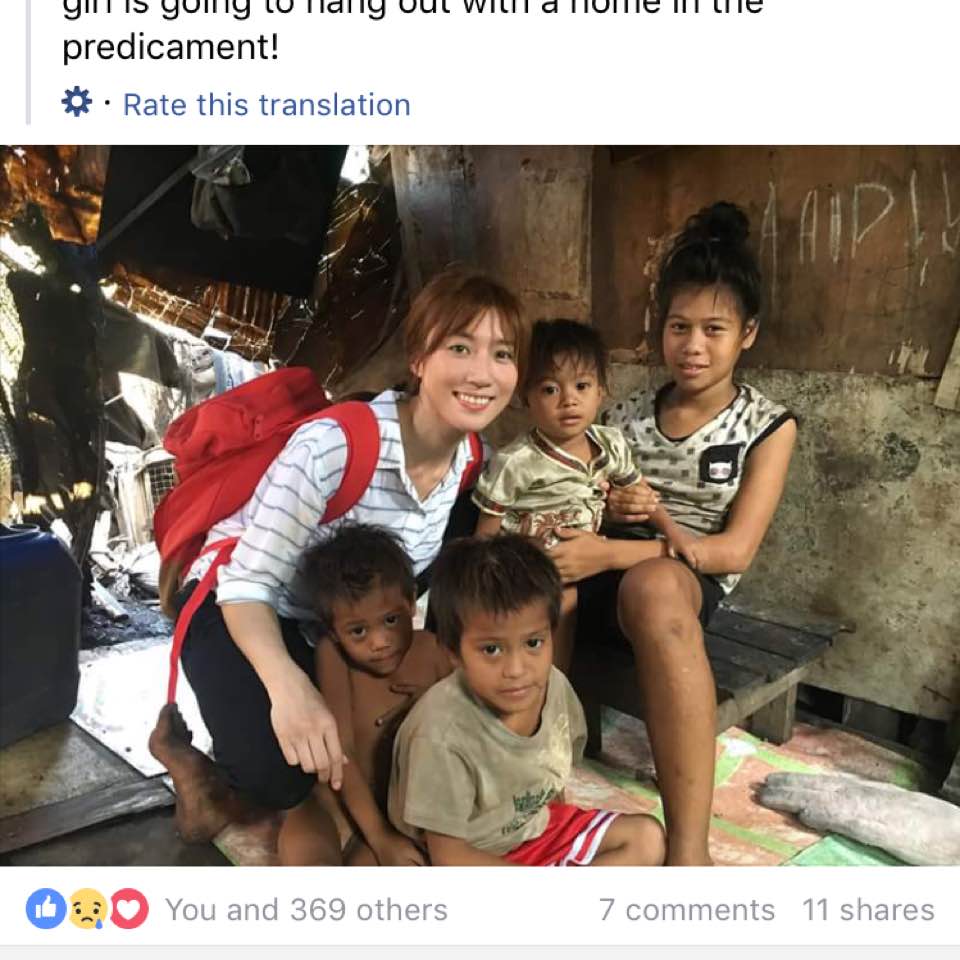 Just watched this channel 8 show called 小当家 (Little Maestros). It's about young children across the world who have to bear the burdens of their family. This episode was about a 13 year old girl called Babylou who lives in a shack on top of Smokey mountain in Philippines. Her mom died when she was 10 and she's now in charge of her younger siblings.

She cooks and cleans and supplements the family's income by picking rubbish.

The most heart wrenching moment for me was when she was bathing her younger brothers. They only use 3 CUPS of water per kid. And the water was BLACK at the end because they are out in the slums everyday. And then she said they didn't get to bathe everyday because they had to ration water; some days they only do a wipe down.

And for the same reason, sometimes the brothers go about clothes free because she can't afford to wash clothes everyday.

At the end of the episode, they went to a care centre and you see how Babylou looks so relaxed and young with her siblings clean, fed and entertained. The volunteer worker said they were following up on her family, but she said something really sad (for me).

She said in order for Babylou to get out of this vicious cycle of poverty, she had to have education. But in order to get that, they would have to move everyone to the orphanage so that they would be looked after.

Subject to her fathers approval. But if I were the parent, would I want my family to be taken away from me?

Sigh such a sad situation. And I keep complaining about my perceived difficulties.

I have running water! Electricity! Enough food to eat! What do I have to complain about?