Went for a birthday party today at The Summerhouse. Really nice place with great chill vibes.

Buffet line. They had some crustacean bisque, brown rice, eggplant and something tart, spiced chicken, spiced beef, bratwurst and snapper. The kids just whacked the fish and bratwurst cos those were non spicy.

First time I go for a birthday party with an alcohol menu hahaha.

Favorite party favor- walking animals. He was so amused by the duck cos my friend's MIL told him to beat the duck backside and he went Hahahahaha.

Too busy charming her lah.

Unsuccessful picture with birthday boy. First year birthday party the poor kid cannot eat anything!! Not even his own cake.

Went to check out the playground!

I can't help it every time I see MIL

I think of mother in law.

Why do motherinlaws need to go up the plane? 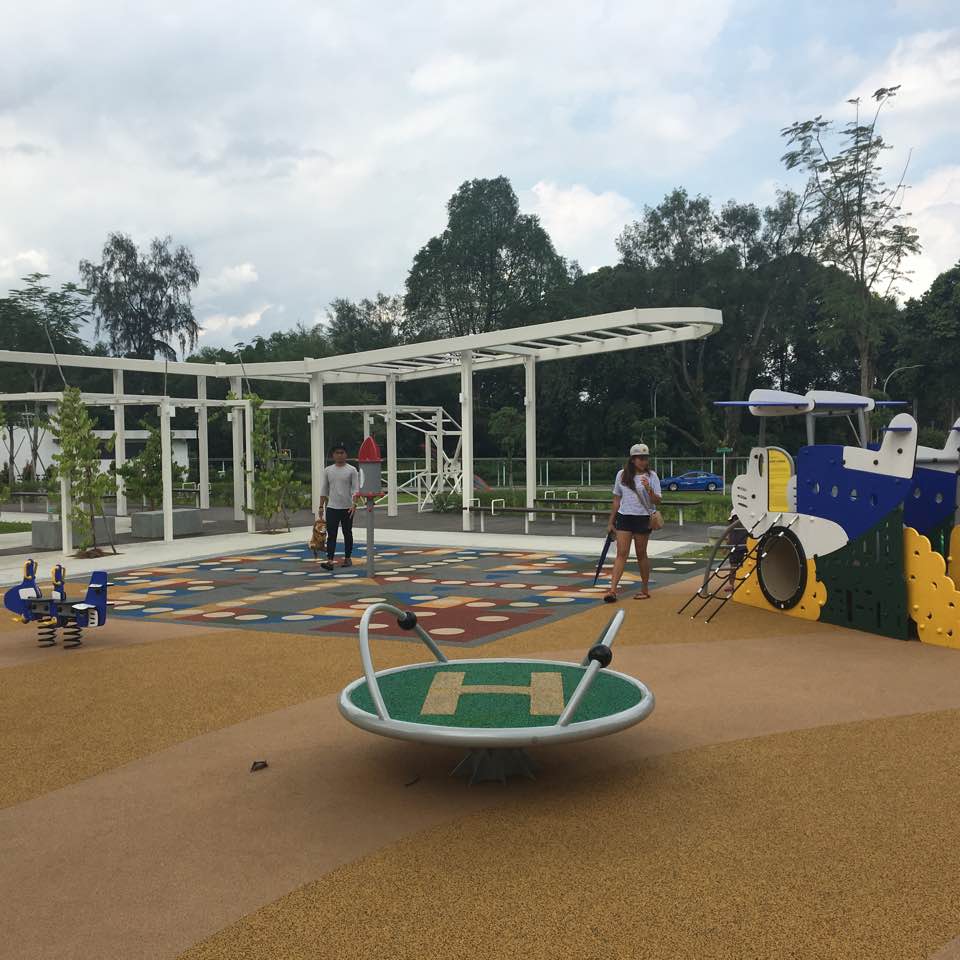 But it was really hot we were there at 2 plus…

Climbing up the high slide.

Cutie pie! I think it was his nap time! They even brought a play yard for him to chill out at but he was too busy meeting people to rest there.